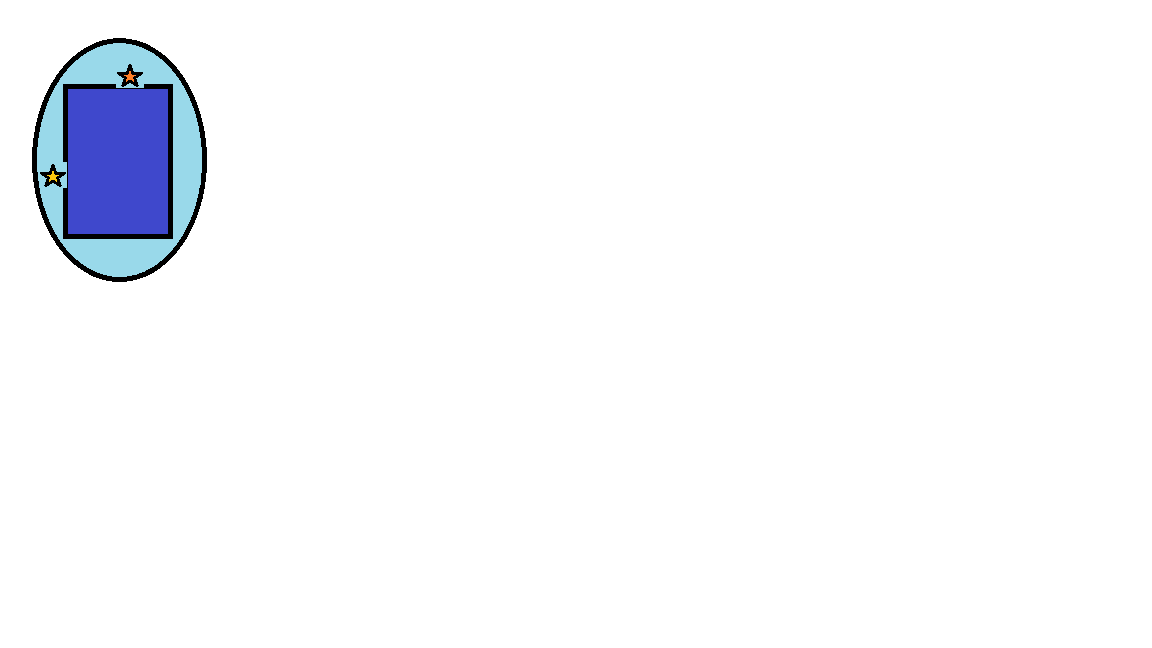 Below is a Google Map image of Old Town, Chicago.

The corner bakery and restaurant, Le Pain Quotidien is across the street from the McDonald's.

If you navigate around and turn left at the corner,

you can see that the Old Town Ale House is not too far around the corner from the Potbelly Sandwich Shop.