Cute Japanese Words You Ought to Know

Japanese is a fascinating and rich language with a long history. It’s also a language full of cute words and expressions to describe just the right feeling. Today we’ve got a list of some of the most cute Japanese words that every Japanese learner can appreciate.

Chotto is not only one of the most useful words in Japanese, it’s also one of the cutest. You’ll hear people say chotto in a lot of situations – describing a small amount of something or a small amount of time. And you’ll definitely hear it said when a person is being asked to wait.

‘Please wait a little bit/for a little while’

‘He can speak a little English’

The word can also be used to give a polite negative response or to say ‘no’ more indirectly. And since politeness is paramount in Japanese, it’s essential to know it.

‘Want to go out drinking?’ 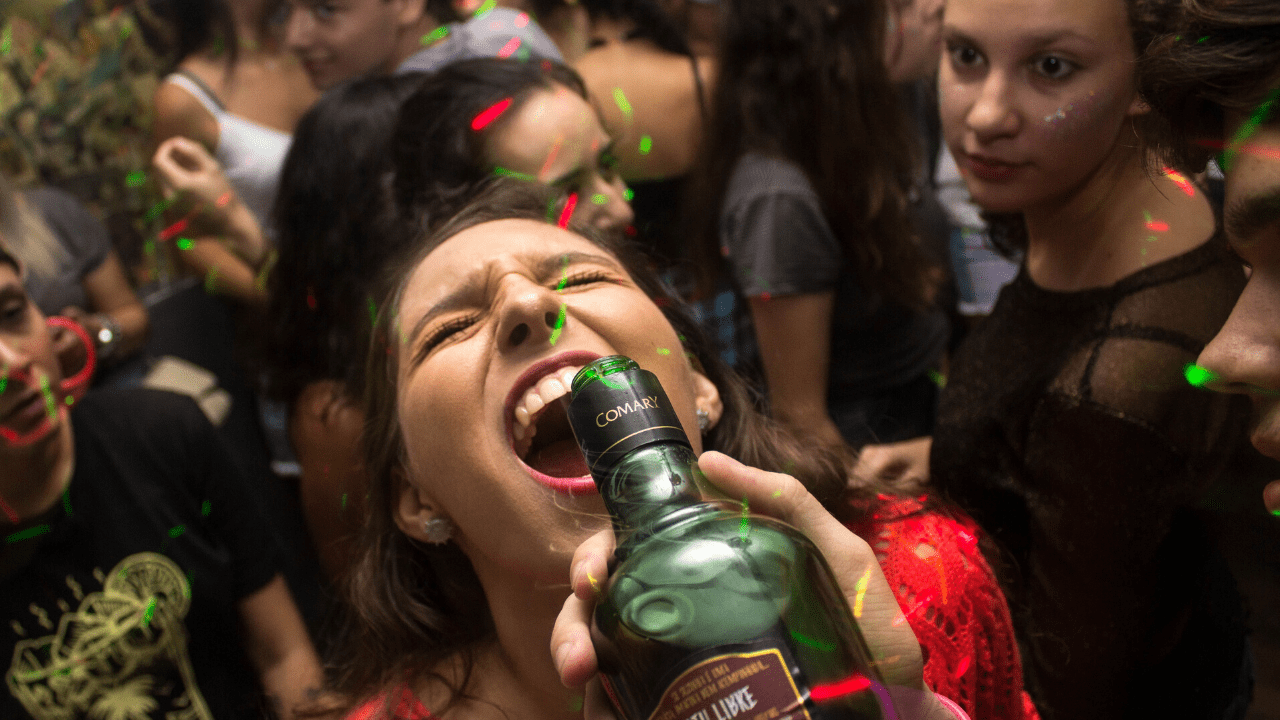 Here we have another word for describing “just a little bit”. It has a very similar meaning to chotto, although it’s used a bit less. That doesn’t make it any less cute though.

‘Let me think it over a little.’

The word tamago really just means egg. In Japanese however, knowing a bit more about Japanese culture can clue in on it’s cuteness. By itself tomago can mean a rookie or a newbie.

Tomago is also used in Japanese to make compounds for characters, like the relatable gudetama, who is always lazy and unmotivated.

And of course the world-famous Tamagotchi is made from the word tomago (egg) and tomodachi (friend).

You know what’s full of kawaii words? Anime! You can import your favourite anime into LingQ and study them in the LingQ reader. Check out this short video on how to make Japanese language lessons from anime.

This next one isn’t exactly a word, but it is a prefix that helps make other cute Japanese words. The particle 子 (ko) has a lot of meanings and one of them is to refer to children or offspring. As such, Japanese uses it as a prefix to make the names of different baby animals.

The Excitement of Doki-Doki (ドキドキ)

When we’re feeling anxious or excited about something we normally feel it in our chest and the word dokidoki reflects that. The word is meant to imitate the sound of a heart beating fast and it describes a sense of excitement and anticipation. By itself, it can mean excitedly (with a racing heart) and as verb dokidoki-suru (ドキドキする), it refers to something beating quickly.

‘My heart is racing.’ i.e. I’ve got butterflies in my stomach

Oh the versatile word suki! Probably one of the most cute Japanese words around. Grammatically speaking it’s an adjective, but is often used to express liking something. You’ll often see it at the end of sentences with the -desu structure (好きです). 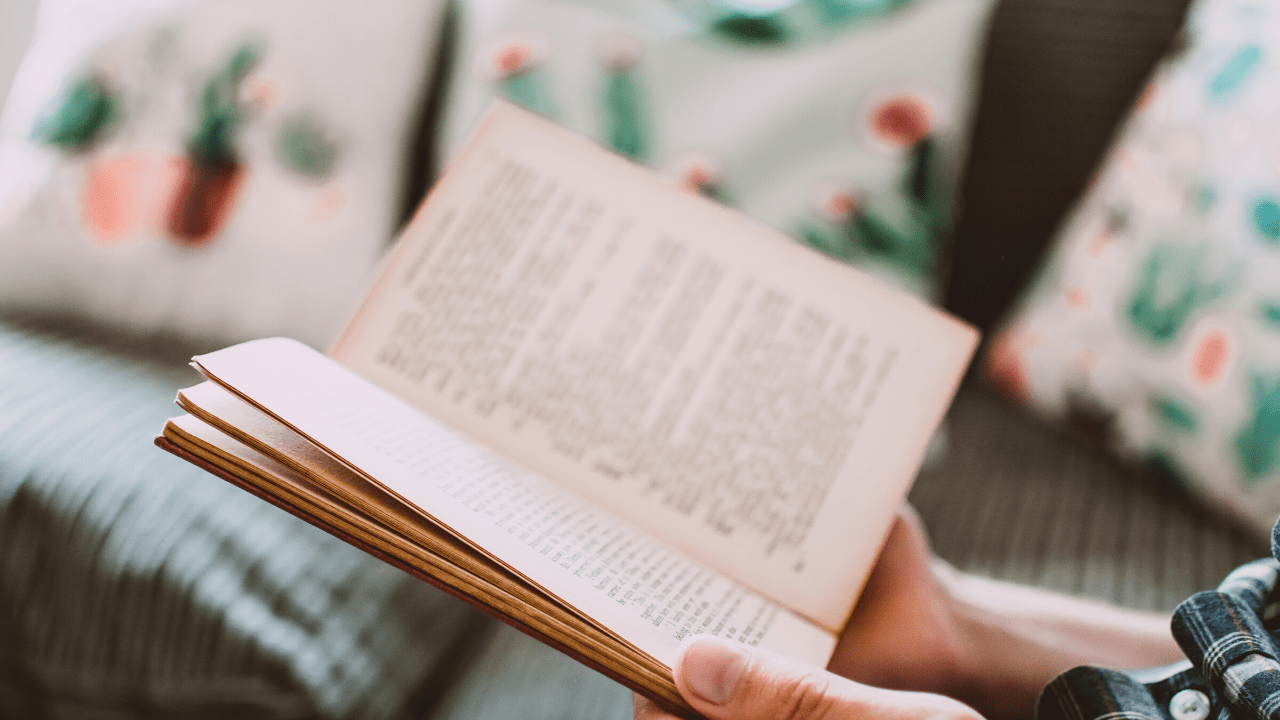 So you can use it to ask questions about a person’s favorite music, place, hobby or food.

Take note though, when said suki, the first vowel is pronounced more softly than that in ‘blue’ or ‘due’ so it can sound like ‘skee’ sometimes.

The Japanese language has a special relationship with onomatopoeias and words that refer to sounds. The adorable word gorogoro is a prime example of that. This cute word can refer to any sort of rumbling sound. This includes thunder on a cloudy day, but it’s also used for hungry tummy and lazy cats. Gorogoro can also be turned into a verb by adding on suru. And as a verb ゴロゴロする (gorogoro-suru) it can mean all of these things as well as spending the day being idle and loafing around.

Note – Like most words that represent a sound, it’s written in katakana.

‘Anyhow, I was just loafing around’

This is the last onomatopoeia on our list, but we promise you’ll think it’s worth it. Nyaa (ニャー) is the sound cat’s make. Think of it as the Japanese ‘meow.’ The difference is in Japanese, you can adjust nyaa to be even cuter. You can simply double the word nyanya (ニャーニャー). And you can add on an ‘n’ to get nyan (ニャン) and make it more adorable.

Did you know that in the forests of Honshu Japan, there are flying squirrels? Indeed Japan has one of the cutest animals around with an equally cute name – momonga (モモンガ). The word can refer to flying squirrels, but most often is used to denote the Japanese dwarf flying squirrel. And the cute Japanese word is just perfect for what it describes

No list about cute Japanese words would be complete without including the well known kawaii. Roughly translated the word means ‘cute’ or ‘adorable’ but its meaning is much more nuanced than that. A puppy is both cute and kawaii. When it comes to actions the lines get more blurry. Perhaps it’s best to think of the term as loveable. In Japanese, when someone does something that makes you want to show your affection – this is kawaii.

Note – the word kawaii has it’s own kanji 可愛い, but it’s most often spelled out in hiragana.

Immersing yourself in Japanese doesn’t require you to travel abroad or sign up for an expensive language program.

However, it can be a bit tiresome to find interesting content, go back and forth between sites, use different dictionaries to look up words, and so on.

That’s why there’s LingQ. A language app that helps you discover and learn from content you love.

You can import videos, podcasts, and much more and turn them into interactive lessons.

Keep all your favourite Japanese content stored in one place, easily look up new words, save vocabulary, and review. Check out our guide to importing content into LingQ for more information.

LingQ is available for desktop as well as Android and iOS. Gain access to thousands of hours of audio and transcripts and begin your journey to fluency today.

John Melnyk is a freelance writer and translator from Florida, USA living in the Netherlands. He has a masters degree in Linguistics and Communication and is currently working on his first novel.

Mukbang Can Help You to Improve Your Korean!